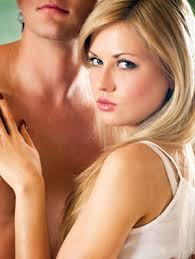 The conventional wisdom is that a foreign posting for a corporate executive or professional can exacerbate marital problems and add new tensions. Some destinations particularly Asia and the Middle East have been traditionally viewed as notorious for ending in divorce. That’s because many foreign women think all American men are rich. This view also acknowledges that there are unique and tricky child-custody issues that often fall within the 1980 Hague Convention. That’s true.

However, much has changed in the last few years to challenge this conventional wisdom. Essentially with 21st century Internet and telecommunications spouses and children are still connected with friends and relatives back home. Often the spouse also works in the same company or a local job.

But after saying that the important fact to mitigate a higher divorce rate of couples living abroad is to openly communicate and be involved in each other’s lives. Foreign experiences should not necessarily end in marital discord. It should be a time of wonderful living and learning.