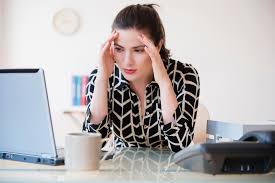 The problem of antidepressants when they stop working is a significant issue. A recent article discusses this critical situation. The following are excerpts from that article “Depression Drugs Often Suddenly Fail to Work” that appeared in the Wall Street Journal recently (February 17, 2022).